Min completes you Petey? The first time Mindy had a comics idea, it was for a kid side-kick you found so repellent you tried to erase him from your field of vision.

But, really, in the right hands a comic about blue collar space miners/treasure seekers running into adventures could be a fun, character driven, romp. I’m picturing a cross between Firefly and Farscape with a dash of Justice League International. IN THE RIGHT HANDS. With Atomik Komikxs ‘Stardusters’ we’re more likely to get something like this goofy idiot from Episode 30 of Lost in Space. 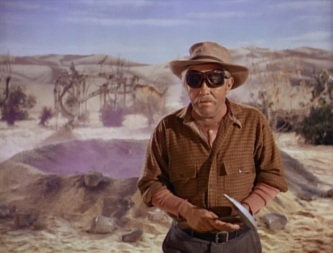 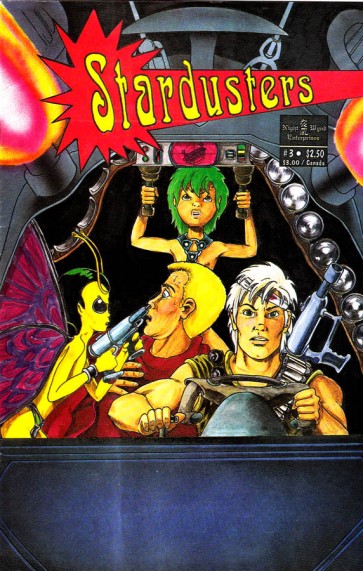 So the bar for ‘Stardusters’ as a concept has already gone as low as it can go. But it’s also gone as high as it can go. Because the GI Joe character Starduster is a stone cold jetpacking badass from the circus who juggles live grenades. 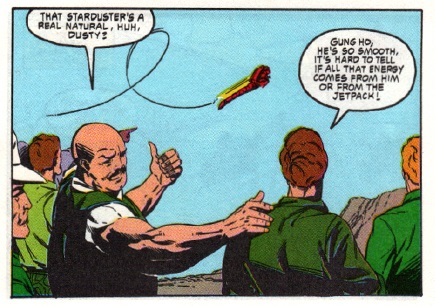 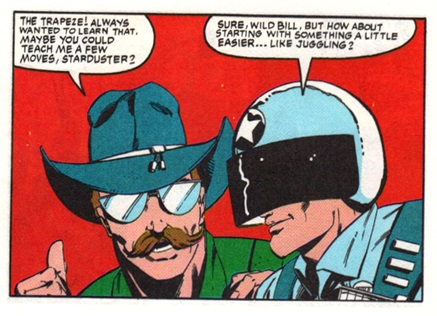 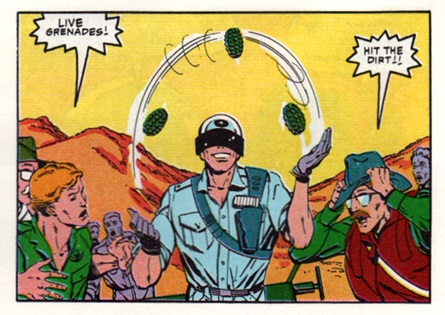 So I guess what I’m saying is that GI Joe comics from 80’s were pretty great. And you should read those instead.