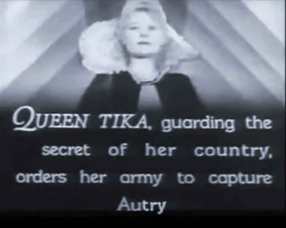 53 responses to “Maybe This is Heaven”